As a lawyer, he worked for over twenty years as an administrative executive. He also spent more than a decade as the Vice County Commissionar of the Esslingen district council, heading a department of several hundred people.

With 27 Paralympic and World Championship medals, he is one of the most successful disabled athletes in the world. Since the year 2000, he has been a regular ZDF expert and co-presenter at the Summer and Winter Paralympics.

He has performed as a horn soloist for more than four decades, both nationally and across the world.
He gives lectures and seminars at various companies (up to the executive level) on the themes of attitude, value-oriented leadership, self-management, success and motivation.

Matthias Berg is a former competitive sportsman and was a member of the German national athletics and skiing teams from 1980 to 1994. He competed in every Paralympics and World Championships held during this period. With a total of 27 medals (11 gold, 10 silver and 6 bronze), he is one of the most successful disabled athletes in the world. He currently represents disabled sports in national and international committees. Since the Paralympics in Sydney 2000, he has regularly worked as the “ZDF expert” and co-presenter during the Paralympic coverage.
In the SWR “Our Greatest Athletes” poll held in December 2008, in which 50 of the most outstanding athletes of the last 75 years were shortlisted, he finished in 8th place, ahead of Jogi Löw, Jürgen Klinsmann, Dieter Thoma and Martin Schmitt.

He studied music and law simultaneously, and started playing the horn at the age of just 7. He has since been decorated numerous times in both national and international competitions, and has performed across the globe with a variety of orchestras and ensembles. His solo CDs (one with horn and piano, and a Christmas album with horn and guitar) are available to buy from most well-stocked music stores.

He is also disabled by Thalidomide.
For more than 33 years, he has regularly visited schools to talk with pupils about sport and music, living with a disability, overcoming personal challenges and barriers, understanding what fairness and equality mean in day-to-day terms, and finding a place in life.

Matthias Berg has perfected the gift of communication. For many years, he has been in great demand as an executive-level speaker, giving talks at Allianz, Mercedes-Benz technology, Porsche, Deutsche Bahn AG, Julius Blum GmbH, EnBW, Baloise Insurance Group, AOK, several banks, and more. As a motivational speaker and consultant, he encourages executives and other employees to follow the path towards personal development and ethical behaviour, and demonstrates how to successfully guide one’s self and others.

“The best keynote I’ve heard in my life!”

Jürgen Waßmann, VBG, Chairman of the Board

“We can all learn from him, and I thank Mr. Berg for being such a wonderful role model!”

“His stage presence makes it clear – this is someone who knows what he’s talking about.”

“Your presentation was very moving – you must have noticed this yourself given the silence during your talk and the lengthy applause afterwards. The result was that your presentation was rated with an average score of 1.30 by the attendees. This is an extremely good rating from our very discerning audience.”

“The book is refreshingly different from those dime a dozen self-help guides that are just five other books of the same type thrown together.” 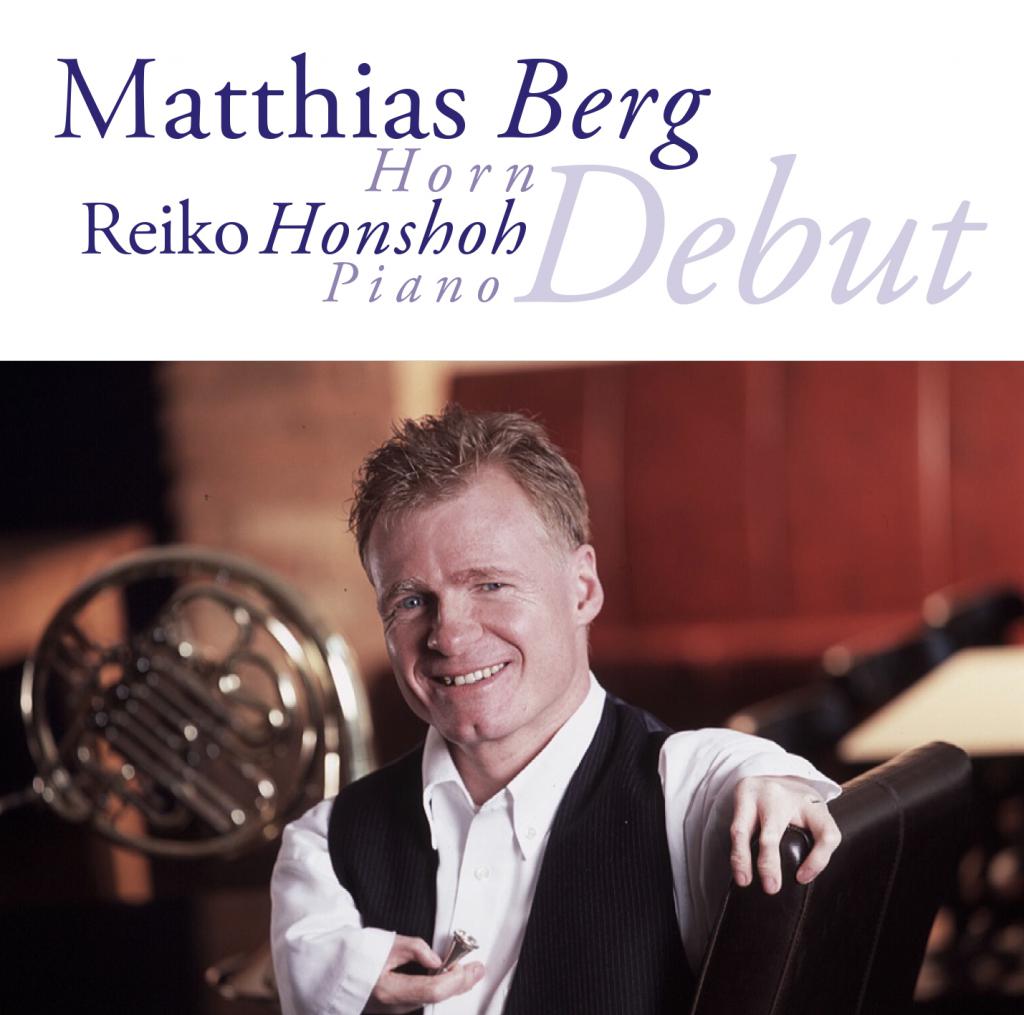 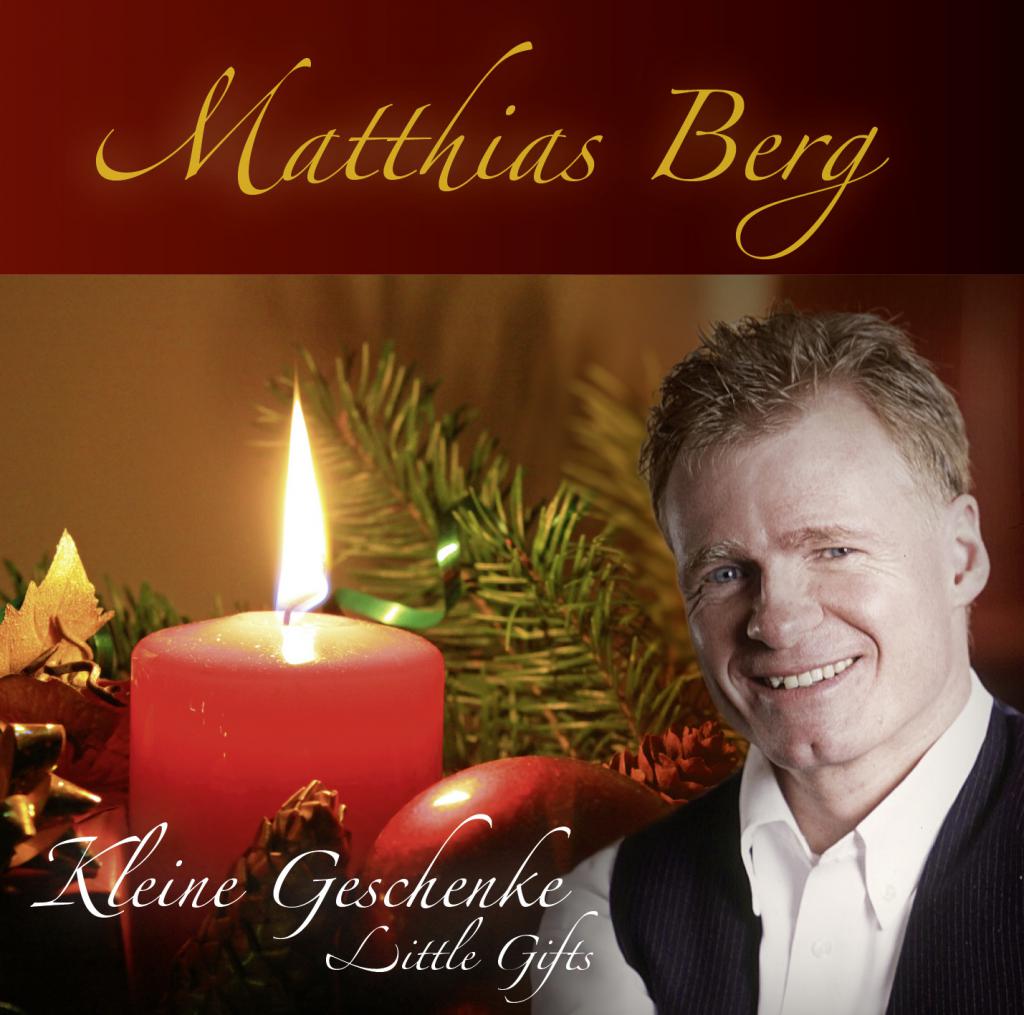 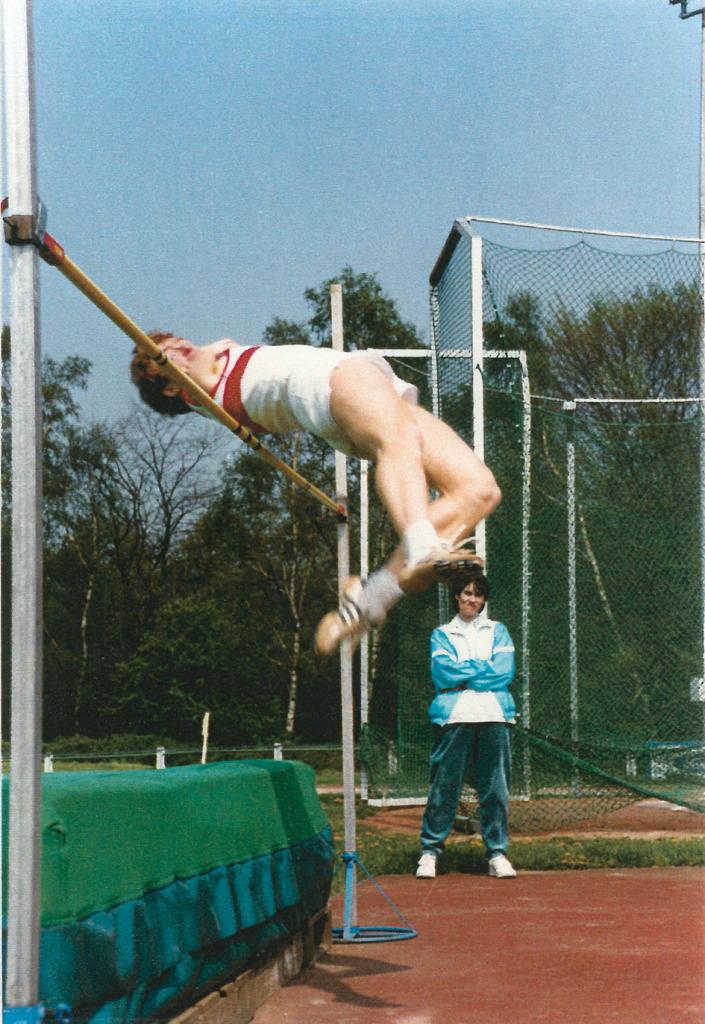 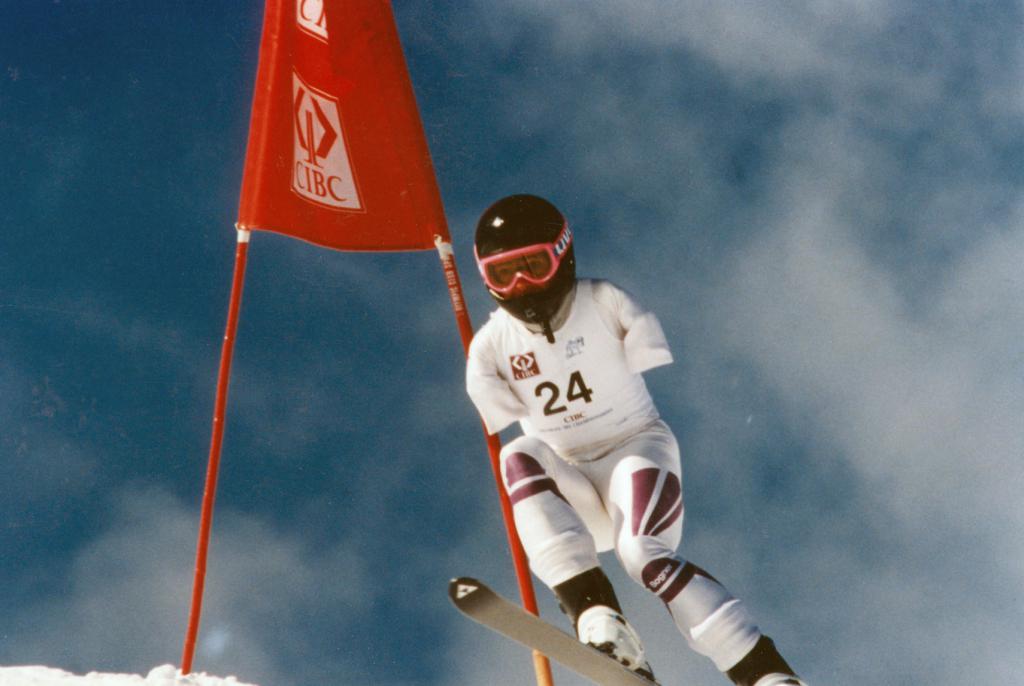 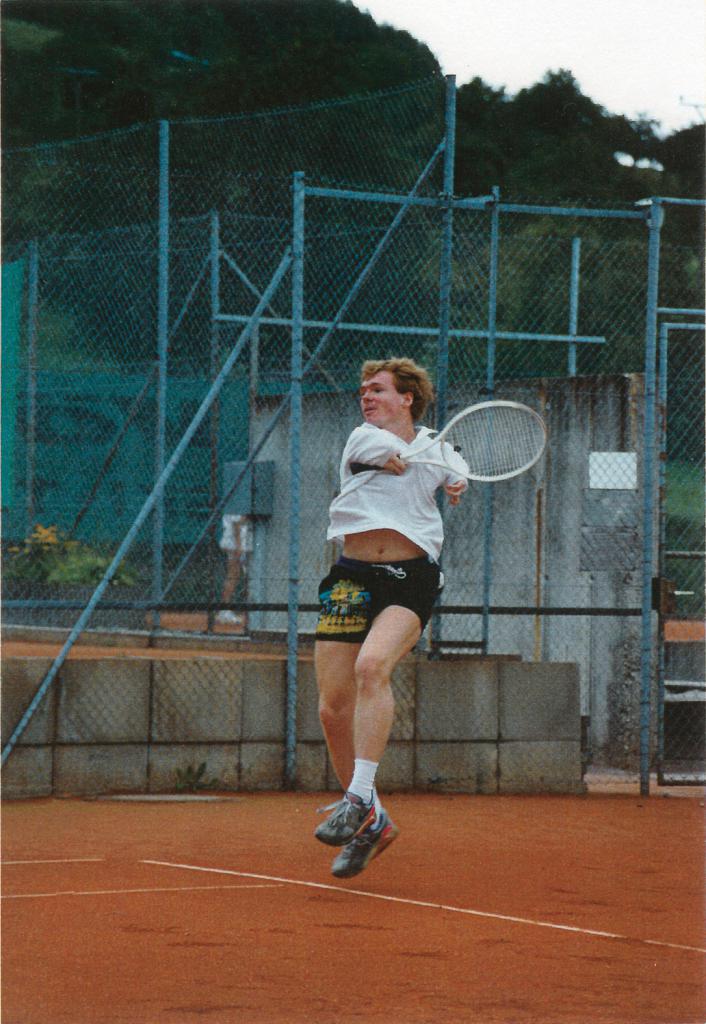